Restaurant owners are increasingly turning to fired charcoal grills to prepare meals for customers – but the odors and fumes emitted by these grills are often a source of irritation for nearby residents. The German Environment Agency asked a team of researchers from the Fraunhofer Institute for Building Physics IBP to investigate whether the exhaust air treatment systems used in grills actually get the job done and to study ways of preventing pollutant and odor emissions.

Charcoal grills are becoming increasingly popular in restaurants, snack bars and other eateries in local areas across the country. The problem is that grilling food over charcoal pollutes the surrounding air with fine particulate matter and many other products of the combustion process. Local residents are often left angered and frustrated by the smoke and unpleasant odors and concerned about the possible health implications of the polluted air. These same concerns are often shared by the restaurant’s own staff, who are directly exposed to any smoke from the grill that the extraction system fails to remove. Exhaust air treatment systems are only operated by a minority of eateries, and experts have called for studies to determine whether the installed extraction systems actually work. This task has now been taken on by Dr. Mohammad Aleysa, a qualified engineer and researcher at Fraunhofer IBP in Stuttgart. He and his team were commissioned by the German Environment Agency to study the pollutants emitted by commercial cooking methods such as charcoal grills, pizza ovens and bread ovens and investigate methods that could help minimize the formation of fumes and odors. Aleysa and his team of researchers at the Stuttgart-based institute have spent many years building up valuable expertise in developing and testing combustion technologies and exhaust air treatment systems, monitoring measurement techniques and integrating energy generators in buildings. The results of their tests into the efficiency of commercial air treatment systems will be published in mid-2021.

“We’re looking at the standard, commercially available exhaust air treatment systems that are typically used in restaurants and other eateries and evaluating how effective they really are. One of our goals is to discover if they genuinely guarantee better air quality in the vicinity, especially in residential areas,” says Aleysa. To perform their experiments, the researchers set up a commercial grill with a meter-high, five-stage exhaust air treatment system in the Fraunhofer IBP laboratory. This kind of system, which comes in a range of technical specifications, is used by many commercial eateries, and no special permit is required. To perform their experiments, the researchers cooked large quantities of fatty meat on the grill. Their measurements revealed not only nitrogen oxides, carbon monoxide and fine particulate matter, but also benzene and polycyclic aromatic hydrocarbons (PAHs), many of which are known to be harmful to human health. PAHs are produced primarily as a consequence of the incomplete combustion of fats and oil-based marinades. The higher the fat content of the skewered meat, the higher the emissions, according to the researchers’ results. The fumes are primarily caused by fat gradually smoldering and carbonizing. Obviously the choice of fuel also contributes to the formation of numerous pollutants through the process of uncontrolled combustion required to create a bed of embers over which food can be grilled. So what quantity of pollutants would a grill typically be expected to produce each year? The researchers’ 0.5-square-meter active grilling area released between 400 and 500 kilograms of fine and ultra-fine particulate matter – and the amount of hydrocarbons was three times as high, totaling 1.5 metric tons. “These are worrying figures. If you take into account the fact that commercial charcoal grills operate for longer periods, these figures are some 300 times higher than those for a normal wood-burning stove,” says the engineering expert.

His team is also using software simulations to determine whether raising the chimney height might achieve better distribution of the pollutants in the ambient air, thus eliminating the formation of odors. “We suspect that this is not an effective solution and that it will just shift the problem elsewhere. Instead of bothering the immediate neighbors, the fumes will simply become a problem for neighbors farther away," says the researcher.

“The research so far suggests that restaurants are using technically unsophisticated grill techniques without an efficient combustion concept. The key challenges include the emissions produced by grilling and the cost-effective operation of a gas treatment system,” says Aleysa. To address these challenges, the researchers at Fraunhofer IBP are currently working on a solution they have developed and patented themselves which reduces the amount of exhaust fumes by 90 percent. The team has combined this with an innovative grill technology that aims to treat the fat before unpleasant odors emerge. Unlike commercially available systems, which can incur costs of up to 70,000 euros depending on their size and technical configuration, the Fraunhofer system can be run more economically. It also prevents the formation of unpleasant odors. The system is currently at the prototype stage, but the team hopes to have it completed by the end of 2021. 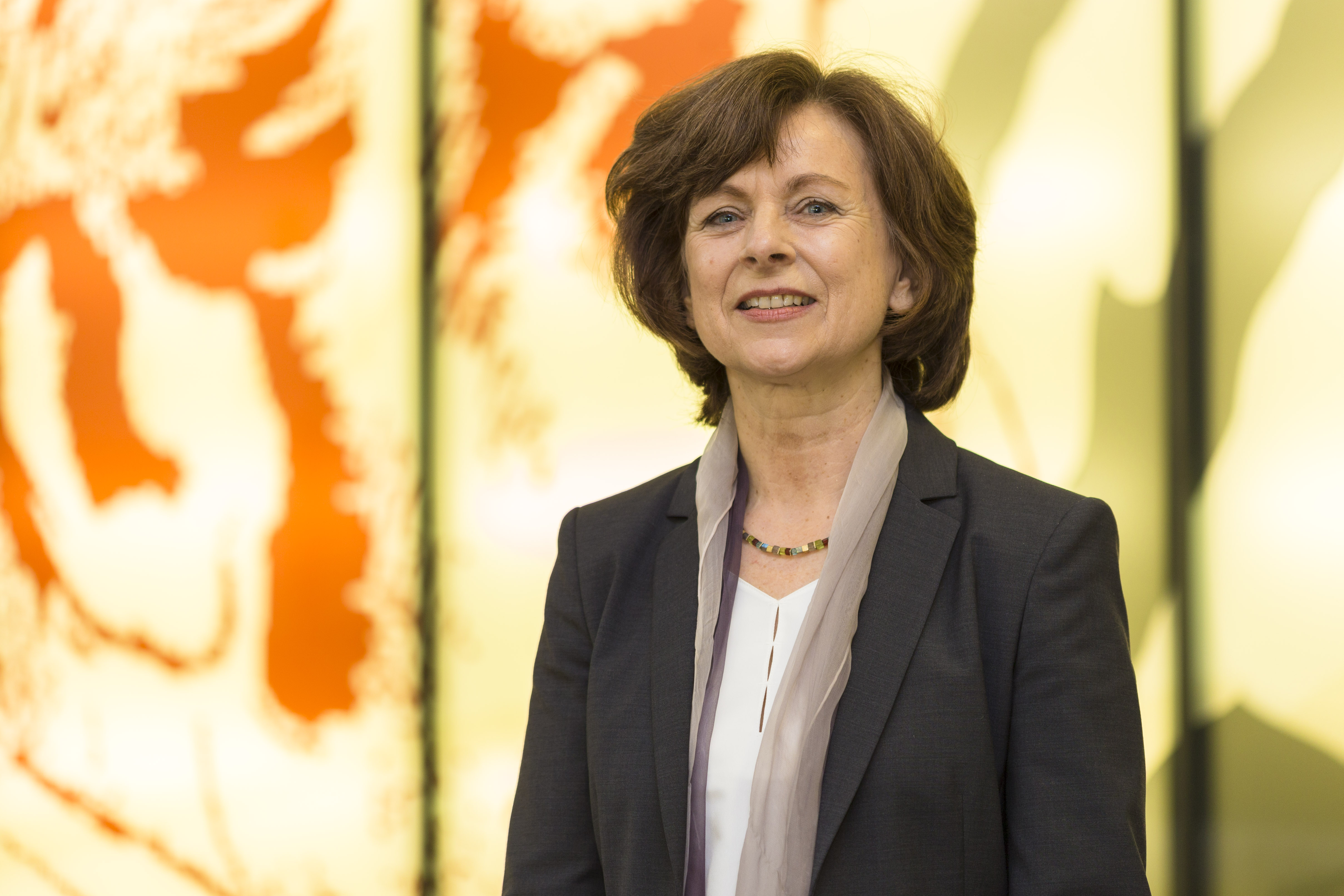